Just confirmed during the FIA press conference just held at the Hungaroring Formula 1 event in Budapest, Alpine Formula One team sporting director, Alan Permane, has said, when asked when Oscar Piastri would make his first appearance in an FP1 Session, “We’re going to see Oscar in our car either in Spa or Monza”. He didn’t want to say any more, but it is finally confirmation that we will see the young Australian star in action in a current spec car soon. 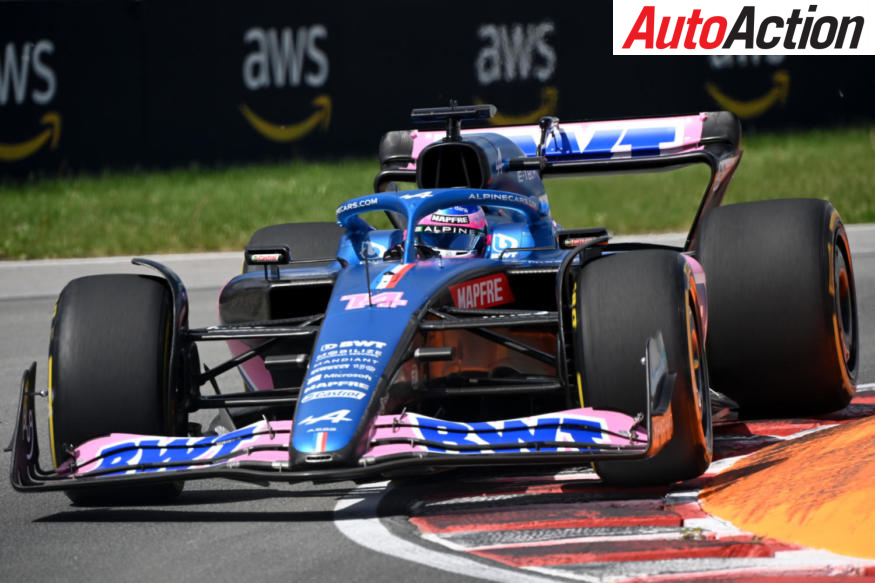 Just who’s seat in the Alpine A522 he will take for the first time will be confirmed, but both drivers must surrender at least one FP1 session this year for a rookie driver to test.

His move towards a permanent race seat for 2023 has been made even more interesting with the announcement yesterday that four-time Formula 1 Champion Sebastian Vettel will retire at the end of this season, which opens another seat, although it’s unlikely that Aston Martin would likely place a rookie along side the struggling Lance Stroll.