The chassis Jamie Whincup drove to victory at the previous Adelaide 500 will make a comeback to the street circuit next weekend albeit with a different driver and different colours.

After being badly beaten up in the Sunday smash up at the Beach Chicane, James Golding’s current PremiAir Holden Commodore was deemed too damaged to repair in time for the season finale.

The team had hoped to fix it in time for the first Adelaide street race in two years and quickly stripped it down in the aftermath of the Boost Mobile Gold Coast 500.

However, chassis 888A-044 was too bruised to fix up in the one-month gap between events as Gen3 starts to take centre stage. James Golding’s Commodore was bashed up at the Beach Chicane.

As a result, PremiAir Racing has welcomed a chassis with lots of winning pedigree to its Gold Coast based workshop.

Golding will race chassis 888A-053 in Subway colours at the VALO Adelaide 500 and the team has already started getting it race ready after it arrived at its Arundel setup yesterday.

The car was most recently raced by Craig Lowndes and Declan Fraser to a P8 finish and even hit the track at Sydney Motorsport Park last Tuesday during a ride day. 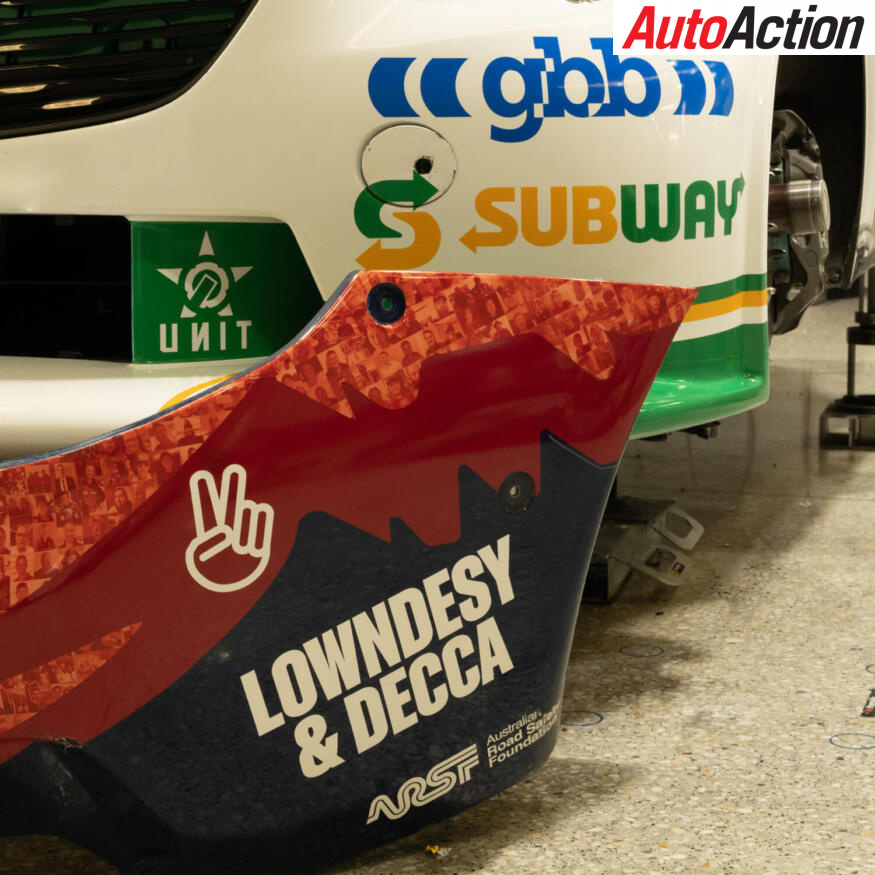 But the chassis was best known for being Jamie Whincup’s ride in the 2019 and 20 seasons where he claimed 10 victories.

The seven-time Supercars champion took his first victory with the car at Queensland Raceway in 2019 and finished the year strongly with more wins on the Gold Coast and Newcastle.

In the late season blitz he and Lowndes also won the most recent Sandown 500 which will make a comeback next year.

More success followed in 2020 when the #88 drove into victory lane at Hidden Valley and Townsville.

But most notably Whincup drove it to a commanding win on the Saturday of the most recent Adelaide 500 in 2020, where he dominated the opening race in the ZB Commodore from start to finish. Jamie Whincup on his way to winning the first race of the 2020 Adelaide 500. Photo: InSyde Media

It was his 11th win at the parklands track, which remains the most ever, while in total the chassis has collected 10 wins and 10 pole positions.

Now with Golding behind the wheel, PremiAir Racing hopes to give the chassis another memorable moment at the VALO Adelaide 500, which roars back to life on December 1-4.