Tassie Trans Am star to take on Super 2 Rising Tasmanian Trans Am star Lochie Dalton will step up to the Dunlop Super 2 Series at the season-ending VALO Adelaide 500 next weekend.

Dalton is a protege of two-time Supercars champion, NASCAR Sprint Cup Series race winner and fellow Tasmanian Marcos Ambrose and will race a Supercar for the first time on the streets the latter dominated at between 2003 to 2005 for Stone Brothers Racing.

The teenager will replace Elly Morrow in the Brad Jones Racing Super 2 entry with the female racer electing to focus on her S5000 Tasman Trophy duties in Adelaide.

It means Dalton will swap the Garry Rogers Motorsport Ford Mustang he drove to fourth in the National Trans Am Series for a BJR Holden VF Commodore.

He will be racing a chassis previously used by current full-time competitors Macauley Jones and Jack Smith, who both drove it in the development series between 2017 and 2019. 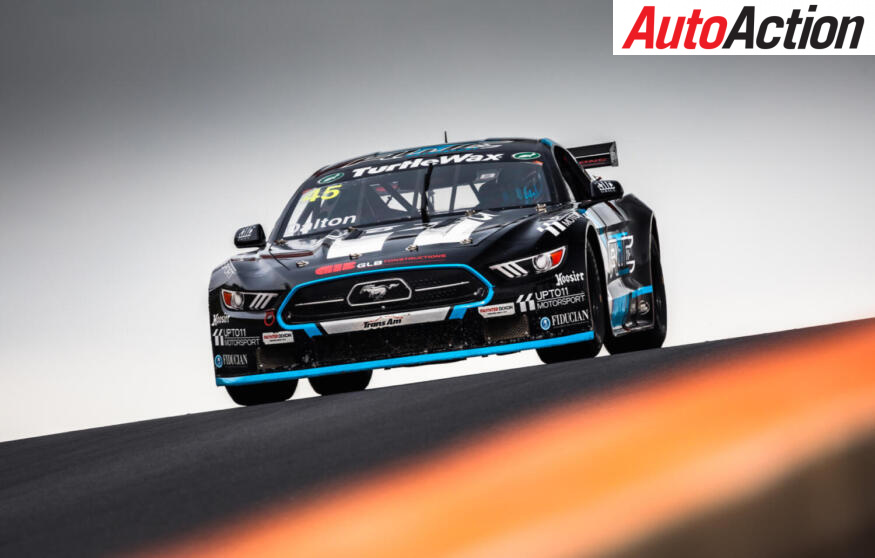 Lochie Dalton will swap his Trans Am for a BJR Super 2 machine in Adelaide next weekend. Photo: Daniel Kalisz SS1_2229.cr3

Dalton started his karting career in 2017 and has worked his way up through the Toyota 86 and Trans Am Series, where he has been able to finish on the podium and collect some trophies.

He said the chance to take the next step in his journey was too good to refuse.

“When the opportunity arose recently to jump into the Super2 car for Adelaide, it was one I couldn’t pass up,” Dalton said.

“BJR is a team with so much history and experience. The guys are second to none and the crew has already made me feel really at home going into the event.

“Everyone is really looking forward to Supercars returning to Adelaide and for me to be a part of that atmosphere and be a part of the Dunlop series is exciting.”

BJR team owner Brad Jones thinks Dalton is ready to take on a Supercar on the streets of Adelaide.

“It’ll be great for Lochie to have a run in the car and really looking forward to seeing how he performs on the streets of Adelaide,” he said.

The addition of Dalton brings the Super2/3 grid up to 31 for the season finale at Adelaide which will be held from December 1-4.

The post Tassie Trans Am star to take on Super 2 appeared first on Auto Action.